When I first came to Cebu about 4 1/2 years ago as part of a retirement dive tip I made a conscious decision not to get a small motorbike which seems to be the mode of transport or 90 % of Filipinos. Instead I started looking for a reasonably high end hard tail mountain bike for daily transport, fitness and fun. Surprisingly there is quite a large cycling community in Cebu and you will often see folks out on high end race and off-road bikes at the weekend and to support this there are a few really good bike shops in Cebu City. After a bit of research I chose YKK Bikes in Cebu mostly because they didn't focus just on road bikes and from there web site had a good stock of different makes and accessory's their bikes and frames include really high end Lightspeed titanium frames, Marin, Salsa and quite a few others. After a couple of emails with what I was after I finally got to visit the shop which while it might not look much from the outside is a real Aladdin's cave of cycling delights. I was expecting to be a while but I must have been a bit clearer with my emails than usual because it was love at first site with the second bike they showed me, a small frame carbon Marin CXR Team , The bike was in fact last years model so also at a good discount, BONUS! because it was slightly old stock while the frame was a modern geometry race carbon hard tail but some of the components hadn't caught up with the latest trends such as, dropper seat posts and 1x11 drive trains. Even saying that the spec was quite good with Rockshox Reba front end and Shimano 2x10 SLX group set. One fly in the ointment was the Fizik saddle which to put it mildly was a pain in the arse on anything but the shortest ride, and didn't last long before I made the first change to a Selle Italia Ti Flite saddle and a Reveb dropper seat post. Cycling in Cebu is an interesting experience, while most of the main roads are tarmac or concrete but once your away from the big highways things can change rapidly. Its not unusual for concrete to suddenly change to hard pack or a track resembling a dried up riverbed then strangely revert to concrete again for a few 100 yards. Most of the coastal highways are reasonably flat but the mountain range down the middle of the island means that good climbs and exhilarating downhills are never far away. Other road users are generally quite good with cyclists, during the day, the large number of motorcycle riders are quite considerate and even some of the bus drivers will give you a wide berth when they fly past. Away from conurbation of Cebu city and some of the larger towns like Carcar the roads are usually quite and the hazards don't tend to be other road users apart from the tricycle taxis that seem to stop or pull-out without warning, but that is a story for another day. More frequently the hazards involve dogs, chickens, the odd goat or small children, who do seem to lack the road sense of the dogs or goats but slightly more than the chickens. Road sense in general seems to be an issue in Cebu once you get away from the city, often people will go to cross the road without looking, which is one of the reasons even the small motorcycles have exhausts that could wake the dead. Since cycling here on of my biggest headaches has been flats, I had about 10 in my first 6 months cycling, the issue seems mostly to be thorns and sharp rocks that wouldn't be much of an issue for a motorcycle or car tire but can easily slice through a bike tire, my original solution was to bring back some latex inner tubes from the UK but the suffered with the heat here and only lasted about 4 months before becoming really porous and leaking anyway. Since then I've been running tubeless with tire sealant which works well but does need changing every 6 months or it will dry out in the tire and become ineffective. Tires are now Schwalbe Racing Ralph up front and Thunder Bert on the back. I’ve tried a few combinations over the past coupe of years and found this combination great for the mix of hard pack and road that I ride mostly in Cebu. They are light fast rolling and give good grip, Not so great when it's really wet and muddy but I'm not riding in the UK winter so they work just fine here.

If riding during the day is fairly hazard free driving at night is a whole different ball game. There is little or no street lighting out in the provinces and for some reason many of the motorists seem to think lights are optional, where as in daylight they would stay well clear at night they get all kamikaze on you coming quite close, coupled with dogs, goats and chickens sleeping in the road, add to that the odd pothole and you get the picture. Even with a good set of lights on your bike it's best avoided.

Over the last few years there have been quite a few changes, if I’m being honest apart from the frame there is not a lot of the original bike left. Early on the drive train was changed to a 1x11 setup with a Shimano XT leaver and rear mech, the 11x50 Sunrace the drive train was finished off with an Uberbike Oval chain ring on an XTR crank fitted this year, this set up is great for the hills with gearing that you could climb a wall with. While an XTR 12 speed setup would be nice it would require a new rear hub along with the 12 speed cassette which is a step to far at the moment.

The brakes are now XT with sintered pads rather than the SLX and fibre pad ones that came with the bike not much of a change but they don't seem to fade as badly on long down hills. The big change on the front was going from the Rockshox Reba forks to FOX factory SC forks the difference was amazing, stiffer, lighter, much more adjustment and easy to set up compared to the Reba which has given me much more confidence over the rough stuff and going into corners. Last year the Alexrims Comp XD were changed to Shimano XTR 27.5 carbon composite rims on XTR hubs, these are amazingly stiff and while not much lighter than Alexrims they do seem to accelerate quicker but that could just be in my head.

Finally one last photo of my baby Reply to "Cycling Cebu Challenges and Changes"
by, @diveratt

Very interesting read. It's obvious you do know your stuff. I may pick your brain about different mountain bike models and brands in the future, when I can afford it. I've been thinking of going back to cycling too to try and keep fit.

Congratulations @diveratt! You have completed the following achievement on the Hive blockchain and have been rewarded with new badge(s) :

https://cdn.steemitimages.com/DQmVHt1f2jqCViLk6dX2SZsajYRWBpmdQA7sQDEbuQBxFB3/c2100.png
This post was shared in the Curation Collective Discord community for curators, and upvoted and reblogged by the @c-squared community account after manual review.
@c-squared runs a community witness. Please consider using one of your witness votes on us here

Have you tried Mr.Tuffy strips for the flats? I've had good luck using these in the past. It's a strip that goes in between your tire and tube. 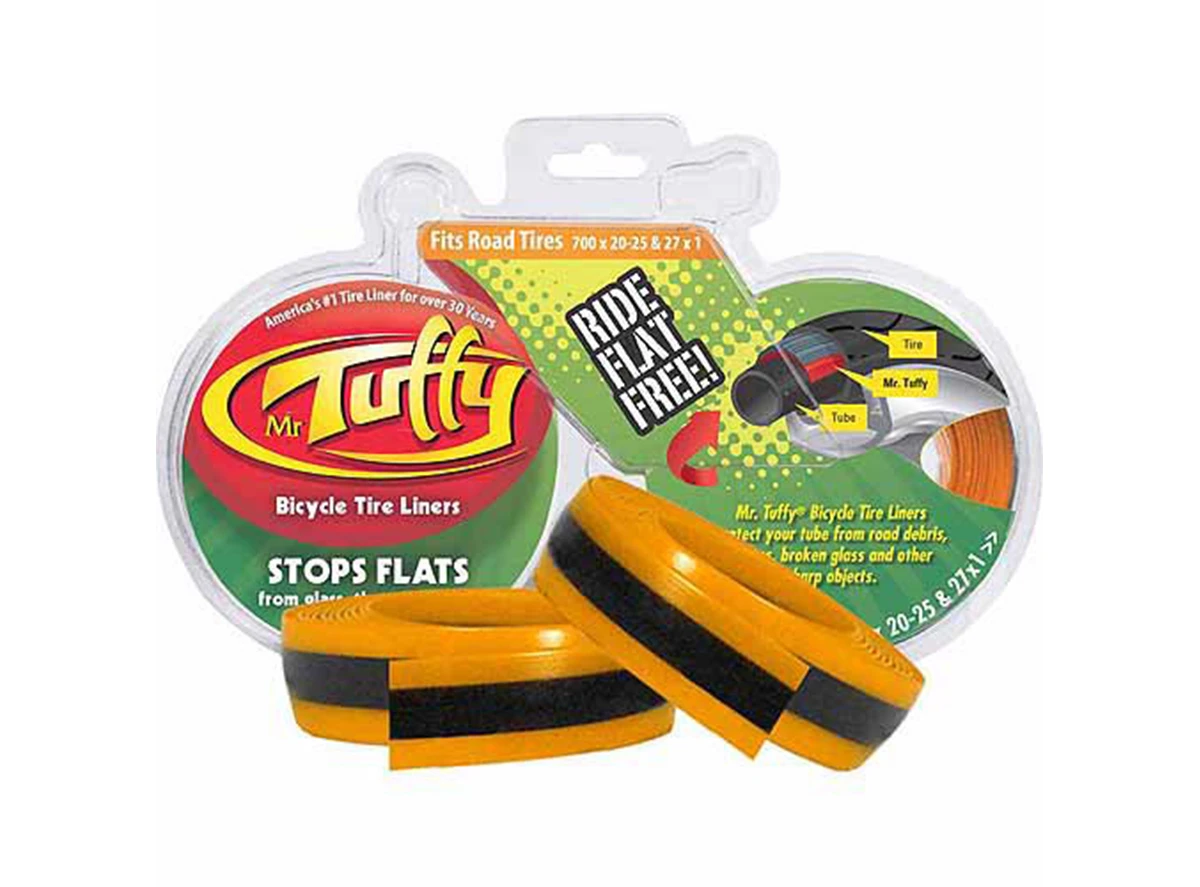